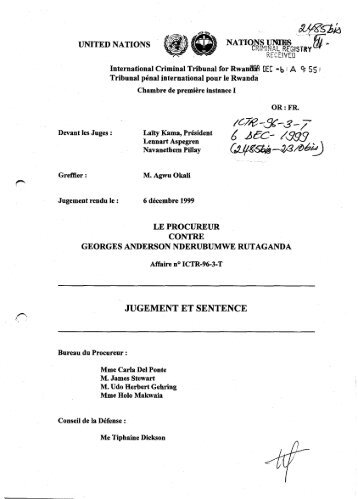 The rulings in trials and hearings which aren’t appealed and not reported aren’t case regulation and, subsequently, not precedent or new interpretations. Basic Tribunal at Rastadt of the Navy Government for the French Zone of Occupation in Germany, In re Roechling and Others, Judgment of 30 June 1948, summarized in Annual Digest and Experiences of Public Worldwide Legislation Circumstances, Vol.