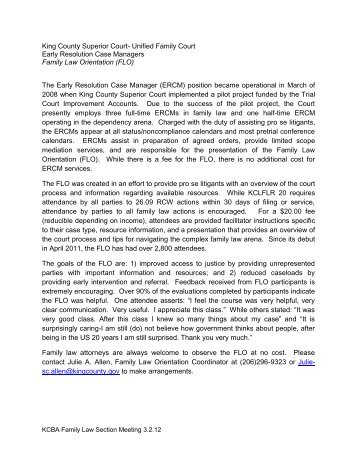 Federal Court docket, Canadian Council for Refugees v. The Queen, 2007 FC 1262, Judgment of 29 November 2007. Referred to as precedents, they are binding on all courts (inside the identical jurisdiction) to be adopted because the regulation in related circumstances. This database contains judgments from excessive-stage nationwide, regional and international courts all over the world.

The website gives entry to the case-law from quite a few jurisdictions on the applying of the Conference by home courts as well as information on the ratification of the Convention by chosen States. Immigration and Refugee Board of Canada, Immigration Division, Canada (Minister of Public Safety and Emergency Preparedness) v. XXXXX XXXXX XXXXX, Case No. 0003-A8-01602, Reasons and Resolution of 17 January 2011.