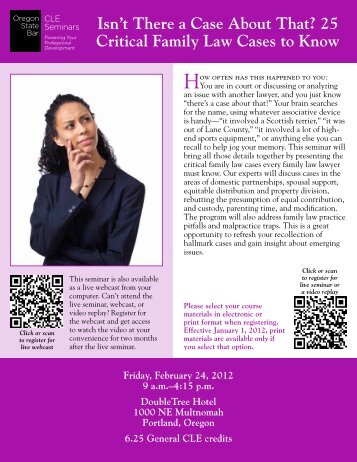 N. reported choices of appeals courts and different courts which make new interpretations of the legislation and, due to this fact, could be cited as precedents. Federal Courtroom, SHCB v. Minister for Immigration and Multicultural and Indigenous Affairs 2003, FCAFC 308, Judgment of 22 December 2003.